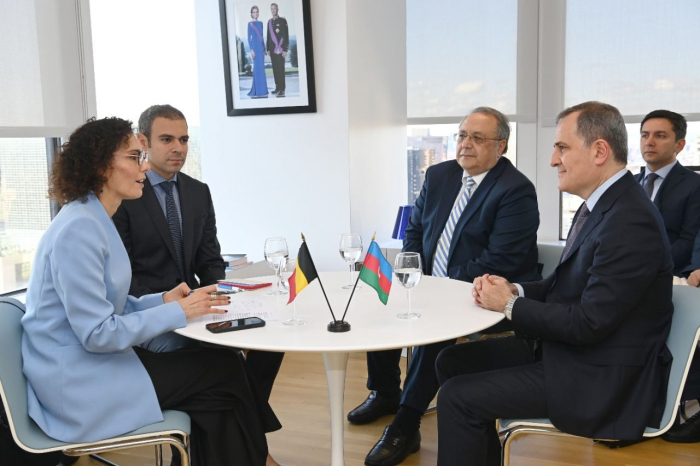 During the meeting, an exchange of views took place on bilateral cooperation relations between Azerbaijan and Belgium, as well as issues of partnership with the European Union.

At the meeting, attention was paid to issues of cooperation in the field of energy, the importance of the Southern Gas Corridor was emphasized.

The parties also discussed the latest situation in the region.

Minister Jeyhun Bayramov noted that the provocations of the Armenian side are a gross violation of the tripartite statements and agreements between the leaders of Azerbaijan and Armenia, mediated by the President of the Council of the European Union Charles Michel, and undermine mediation efforts. The minister brought to the attention of the other side that Azerbaijan is taking consistent steps to advance the peace agenda.

The Belgian minister said that it is necessary to stabilize the situation. The need for a normalization process and the signing of a peace treaty between Azerbaijan and Armenia was emphasized.