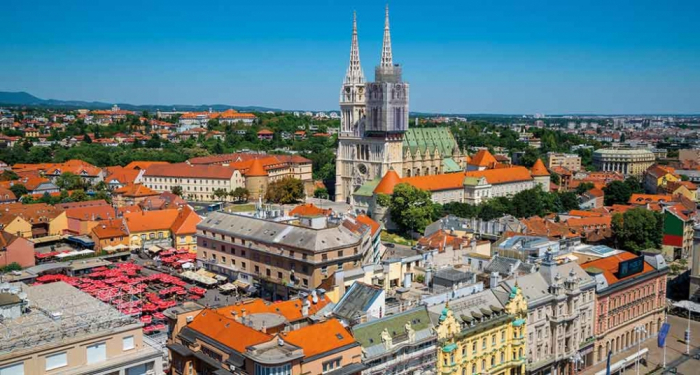 Members of Azerbaijani Parliament will be visiting Zagreb, Croatia on September 25 at the invitation of the head of the Croatian-Azerbaijani Inter-parliamentary Friendship Group.

As part of the visit, the delegation will hold meetings with the Deputy Speaker of the Croatian Parliament, Croatian-Azerbaijani Inter-parliamentary Friendship Group, and committee chairmen.

During the meetings, the sides will exchange views on the development of mutual inter-parliamentary relations and the prospects for bilateral relations.

The visit will end on September 28.