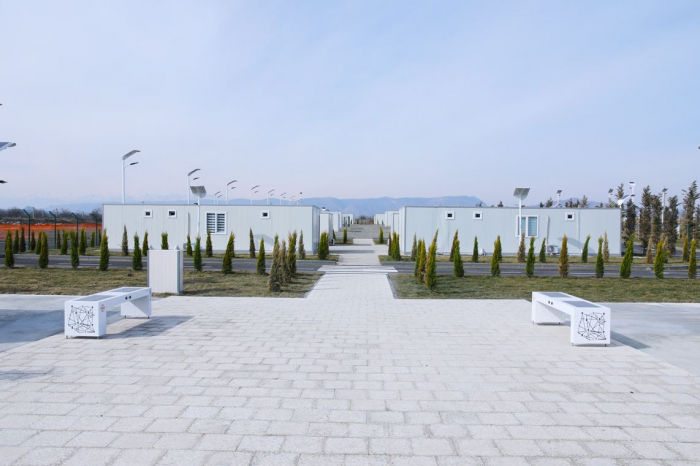 The Azerbaijani Agency for the Development of Economic Zones is preparing a package of benefits for residents of industrial zones in liberated areas, the head of the department at the agency Emil Hajiyev said, AzVision.az reports.

Hajiyev made the remark during an event on ‘Modern methods and technological development of industry: Industrial zones and agricultural parks’.

According to him, the package includes benefits such as reduced tariffs for utilities, credit rates, as well as subsidies.

"Proposals to expand benefits for residents are being worked out. We expect that a number of other incentives will be added to the above benefits," added the agency’s representative.