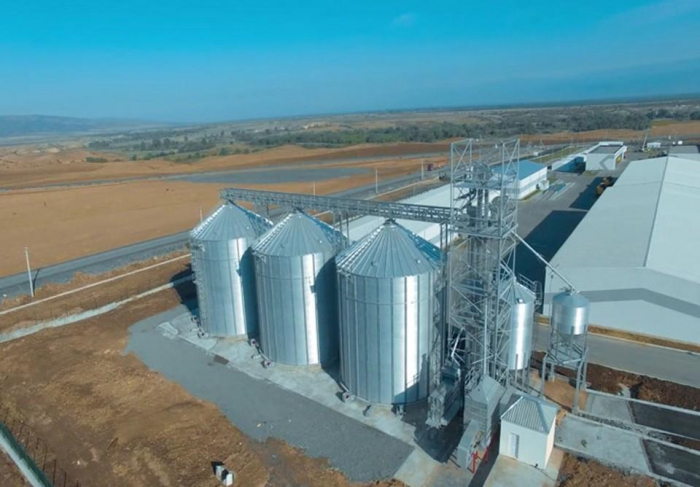 According to him, a pilot project on the creation of an agricultural park, which will be located in Yevlakh, has already been created.

"Thus, for example, in order to support low-income families, it's planned to provide 60 hectares of land to 60 low-income families to create gardens. The agricultural park will be built on the basis of modern smart technologies. It's also planned to create the necessary infrastructure for the development of agritourism on its territory," Mammadov stressed.