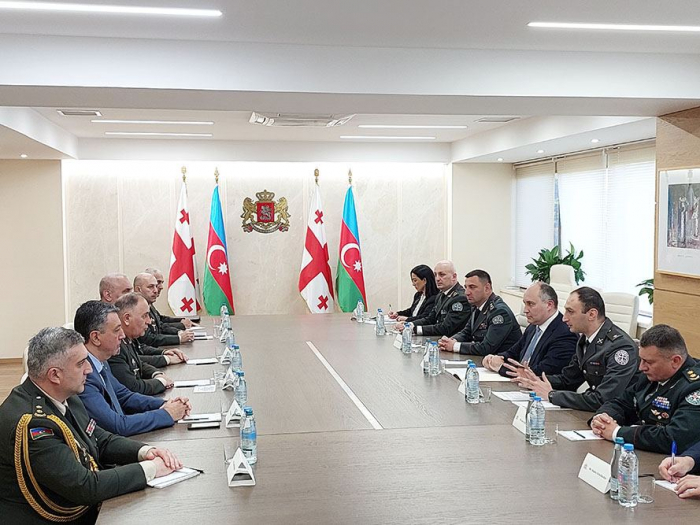 First Deputy Minister of Defense, Chief of the General Staff of Azerbaijani Army, Colonel General Karim Valiyev met with Minister of Defense of Georgia Juansher Burchuladze as part of his official visit to Georgia on September 28, AzVision.az reports citing Azerbaijan's Ministry of Defense.

Valiyev noted the high level of bilateral military cooperation between Azerbaijan and Georgia.

During the meeting, he noted that Azerbaijani-Georgian relations are based on friendship and mutual trust, and regular meetings of the heads of state contribute to the further strengthening of bilateral cooperation.

Valiyev emphasized that these relations, which meet mutual interests, serve to ensure peace, stability and security in the region.

Both parties stressed the importance of further expanding bilateral military cooperation, held a thorough exchange of views on other issues of interest.

After the meeting, Valiyev visited Heroes' Square in the center of Tbilisi and laid a wreath at the monument to those who died for the territorial integrity of Georgia. 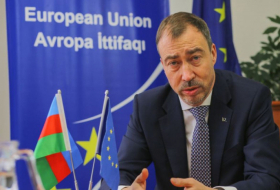 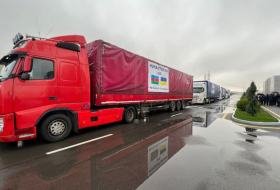