34 Azerbaijanis killed in landmine blasts since signing of trilateral statement 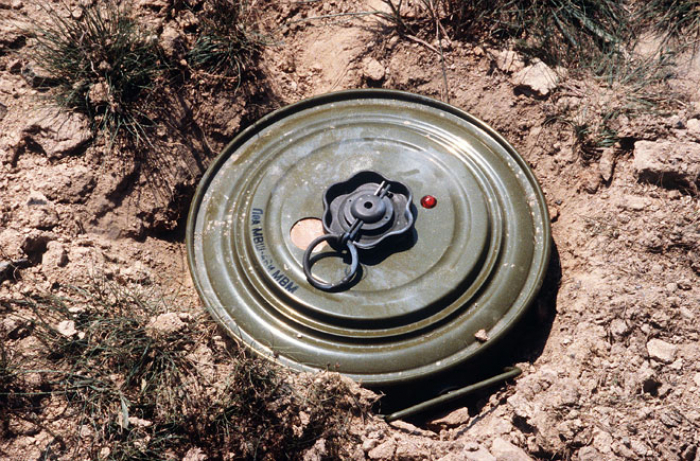 As many as 34 people have been killed in landmine and other ordnance explosions in Azerbaijan since the signing of a trilateral statement between Azerbaijan, Armenia and Russia on November 10, 2020, Ilgar Safarov, Senior Assistant to the Prosecutor General of Azerbaijan, said on Thursday.

He made the remarks while speaking at a joint press conference of the Prosecutor General’s Office and the Foreign Ministry on crimes committed by Armenian armed forces and illegal armed groups of Armenia against Azerbaijan from 1988 till now, AzVision.az reports.

“In connection with these crimes, 35 people were declared wanted. Of them, 12 are citizens of Russia, 17 of Armenia, 5 of France, and 1 of Georgia,” he added.