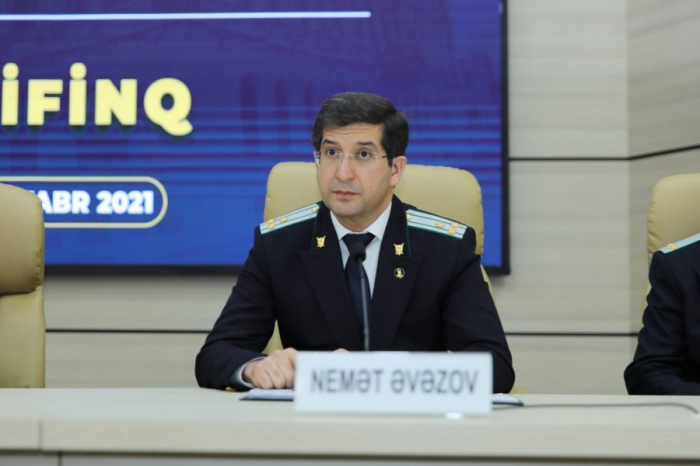 The bodies of the servicemen transferred to Azerbaijan during the Patriotic War have undergone an examination, the head of the investigative department of the Prosecutor General's Office Nemat Avazov said at the conference organized by the Social Research Center (SRC) on "Armenia's war crimes against Azerbaijan in the last 30 years", Azvision.az reports.

"Traces of immense cruelty were found on the bodies, some servicemen had their throats cut, their ears and noses cut off, and their skin torn off," he said.

Avazov noted that these materials are confirmed in the facts of criminal cases:

"But why is there no international reaction? Because there are double standards," he added.