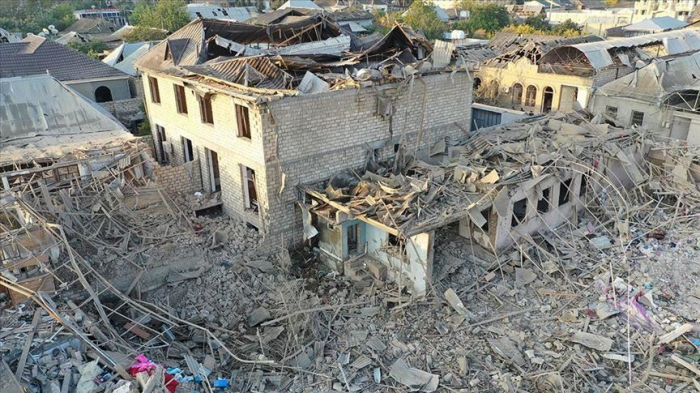 The newly appointed Ambassador of the UK to Azerbaijan Fergus Auld shared a Twitter publication dedicated to the second anniversary of the rocket attack by Armenia on Ganja city during the second Karabakh war, AzVision.az reports.

"I want to express my condolences to the families of all those who died during the terrible rocket attacks on Ganja two years ago. I saw these destructions with my own eyes in January," Auld tweeted.