Chiefs of General Staff of Azerbaijan and Kazakhstan hold meeting 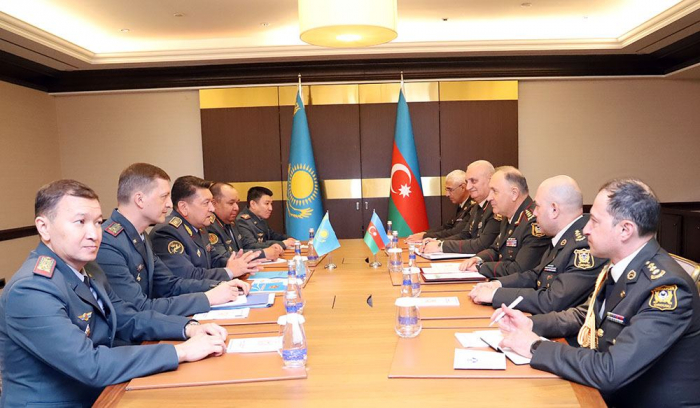 The meeting was held as part of the meeting of the Committee of Chiefs of Staff of the Armed Forces of the Commonwealth of Independent States (CIS) member-states.

Welcoming the guests, Valiyev noted the accelerated development of cooperation between the Azerbaijani and Kazakh armies this year. It was emphasized that the mutual visits of military delegations and the exchange of experience contributed to the further expansion of ties between the armies of both countries.

He stressed the great importance attached by Azerbaijan to the development of military ties with Kazakhstan, noting that these issues are under the close attention of the President of Azerbaijan, Supreme Commander-in-Chief of the Armed Forces Ilham Aliyev.

Azerbaijan and Kazakhstan cooperate both in a bilateral format and within the framework of international organizations, showing mutual support on all issues. The events that are occurring in the international arena, the situation in the regions of both countries and new challenges dictate the need to strengthen bilateral relations.

In his turn, Khusainov expressed satisfaction with the visit to Azerbaijan and thanked him for the warm welcome. He expressed Kazakhstan's interest in developing military cooperation with Azerbaijan, noting that this is in the interests of both countries.

Azerbaijan and Kazakhstan discussed the current state and prospect for the development of bilateral military cooperation between both countries, noting the wide potential for its further development. 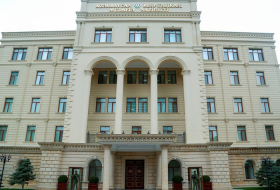