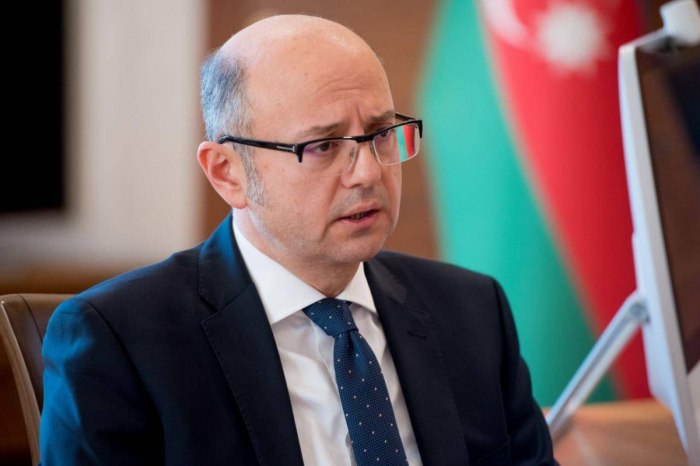 Azerbaijan is expected to supply 11.5 billion cubic meters of gas to Europe by the end of 2022, in accordance with previously signed contracts, the country's Minister of Energy Parviz Shahbazov told reporters on the Russian Energy Week sidelines on October 13, AzVision.az reports.

He noted that the export volume would probably remain unchanged or slightly increase in 2023.

Shahbazov sated that the capacity of the Southern Gas Corridor (SGC) could be doubled by 2027.