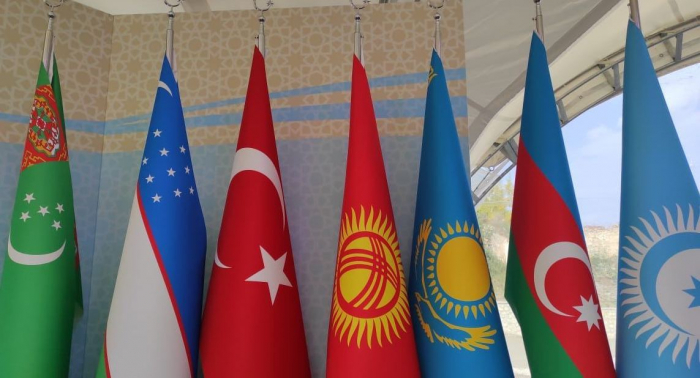 Muslim religious leaders of the member countries of the Organization of Turkic States have adopted a joint statement in Azerbaijan’s Shusha city, AzVision.az reports on October 20.

According to the statement, in order to improve religion-state relations in the member countries of the organization, appropriate projects will be prepared to strengthen ties between the relevant structures, and joint scientific and religious centers will be created.

Muslim religious leaders of the member countries are on a visit to Shusha, where the Regulations of the Council of Heads of Muslim Religious Administrations of the organization have been signed.

Besides, the religious leaders will pray at the Yukhari Govharaga Mosque.