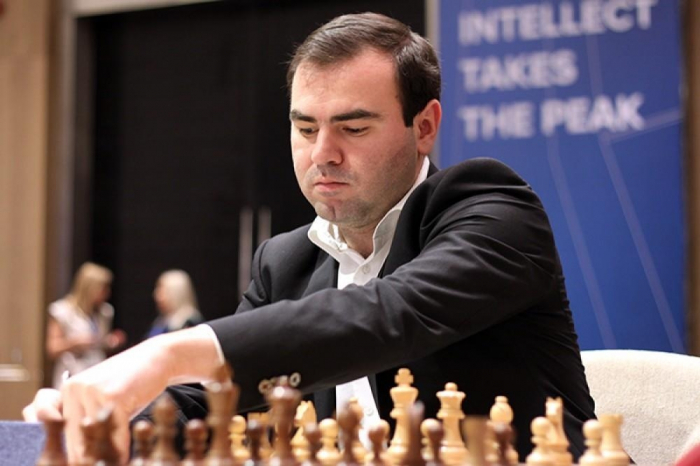 The 8-player hybrid chess tournament is a seven-day all-play-all round robin, to be held on November 14-20 in San Fransisco, U.S.

The San Francisco event, the third Major after the Oslo Esports Cup in Norway and the FTX Crypto Cup in Miami, will bring the 2022 Meltwater Champions Chess Tour to a close.

As in the other Majors, the players will face each other in 4-game 15-minute + 10-second increment rapid chess matches held over the course of a week.