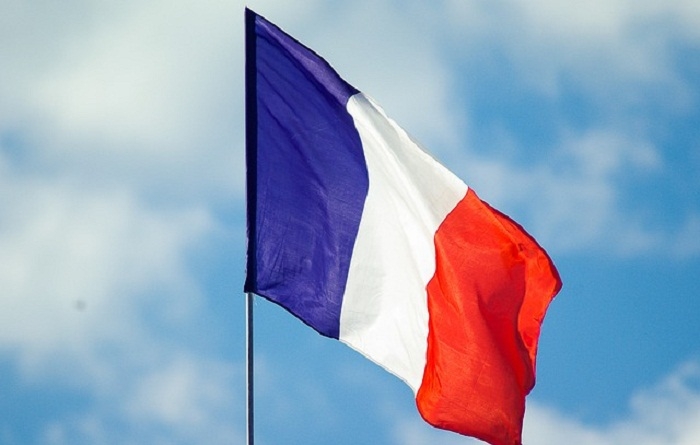 The resolutions of the chambers of the French Parliament calling for the imposition of sanctions against Azerbaijan do not reflect the official line of Paris. This was stated to journalists on Wednesday by a representative of the French Foreign Ministry, AzVision.az reports citing TASS.

"This initiative of the parliamentarians is not the official position of the French government and was adopted completely independently, in accordance with the principle of separation of powers," the diplomat said.

According to him, the position of the French government is well known. He recalled Foreign Minister Catherine Colonna's statements that "France will continue to encourage the parties to move forward in the negotiations to seize the opportunity to achieve peace."

The National Assembly, the lower house of the French Parliament, has unanimously adopted a biased resolution demanding "to stop Azerbaijan's aggression against Armenia".

The resolution has been voted in favor by 256 MPs, while zero voted against it. The co-authors of the draft resolution are the MPs of the Renaissance party of French President Emmanuel Macron.