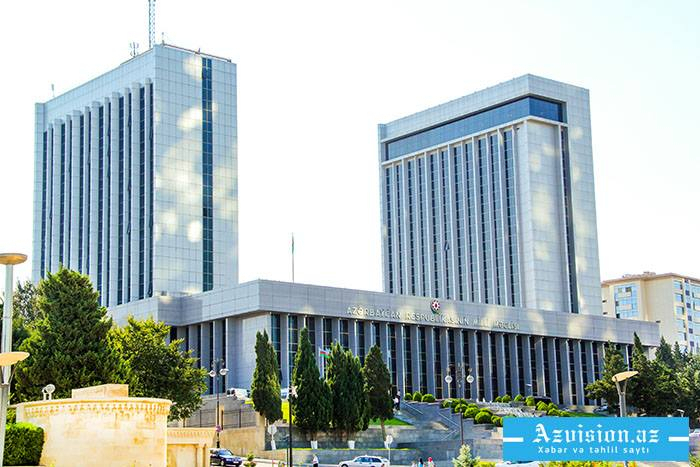 New 12 inter-parliamentary working groups of the Azerbaijani Parliament were proposed to be established, AzVision.az reports.

This proposal was reflected in the amendments to the resolution of the parliament ‘On election of heads of working groups for inter-parliamentary relations of the Parliament of the Republic of Azerbaijan’, the discussion of which has been included in the agenda of the parliament’s meeting.

The proposal was put to the vote and adopted.