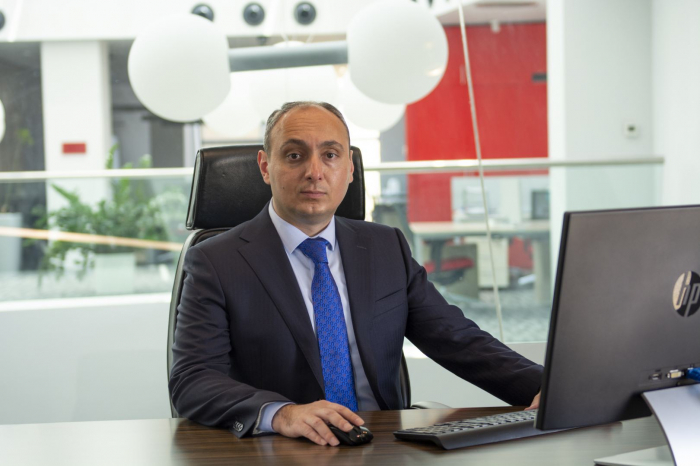 The International Astronautical Congress which is going to be held in Baku next year, will contribute positively to the development of the space industry in Azerbaijan, said to Chairman of the Space Agency Board (Azercosmos) under Azerbaijan's Ministry of Digital Development and Transport, Samaddin Asadov,AzVision.az reports.

He noted that the congress is going to provide Azerbaijan as well as the whole region with the opportunity to perform as a leading force in the creation and development of the space ecosystem.

"Such huge initiatives as the "Call for Papers" science fair in the space field, the "Space Leaders" grant program, the programs for the youth in this field, as well as the IAF student competition will be held during the congress that will be held on October 2-3, 2023," he said.

Asadov added that the Frank J. Malina Astronautics Medal, and the Luigi G. Napolitano Award, will be presented.