Pensions in Azerbaijan to be indexed - Ministry of Finance 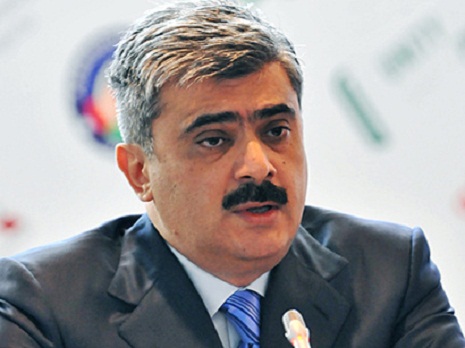 The pensions are going to be indexed in order to decrease the influence of inflation on population, said Azerbaijan's Minister of Finance Samir Sharifov during the discussions of the state budget for 2023 at today's session of the Committee for Economic Policy, Industries, and Enterprising of the Milli Majlis (Parliament) of Azerbaijan, AzVision.az reports.

He stated the indexing will be no less than 15 percent.

"The pensions will be indexed to decrease the influence of inflation on the population. This indexing requires significant financial resources," said Sharifov.