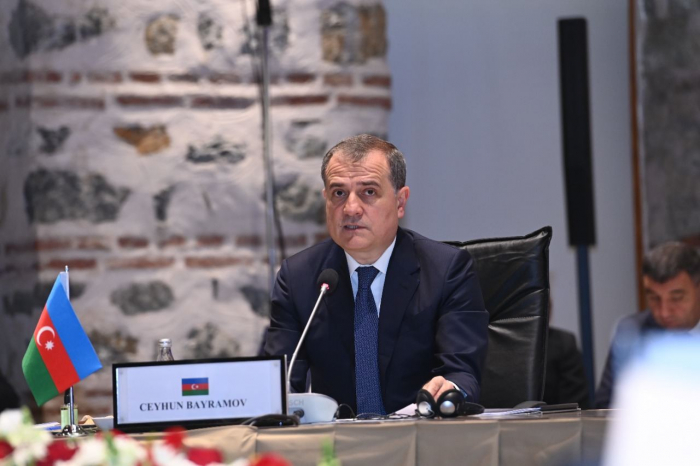 Azerbaijan welcomes the participation of Russian companies in the restoration of the liberated territories, Azerbaijani Foreign Minister Jeyhun Bayramov said at a press conference following a meeting with his Russian counterpart Sergey Lavrov in Moscow, AzVision.az reports.

The minister noted that during today’s meeting, the need to promote the North-South project was discussed separately.

“We believe that the potential of this project and the transit route is much greater,” Bayramov said.