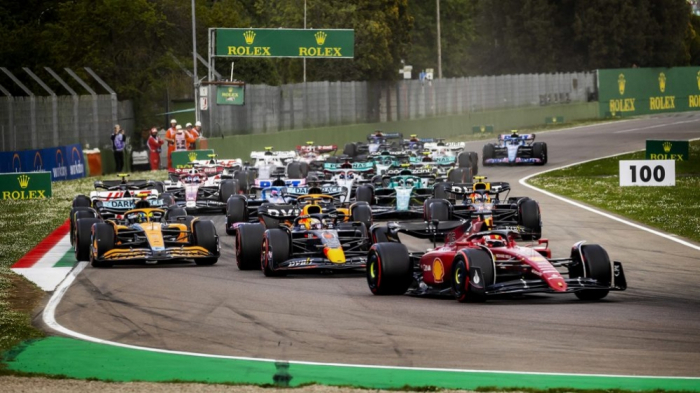 Formula 1 has announced the locations for its six sprint races in 2023 as Baku and Spa join the expanded roster for next year.

Motorsport.com revealed over the Abu Dhabi Grand Prix weekend that Baku and Spa were both being lined up to host a sprint after it was agreed in September there would be six 100km sprints in 2023, up from three this year.

On Wednesday, F1 formally confirmed the six sprint locations for 2023, which are:

USA - Circuit of The Americas (October 22)

Baku, Spa, Losail and Austin will host a sprint race for the first time since the introduction of the format in 2021.

The Red Bull Ring hosted its maiden sprint this year, while Interlagos has been one of the most successful sprint tracks through its events in 2021 and 2022.

Imola has been dropped from the sprint roster after hosting its first one back in April, while Qatar gets the nod for a Saturday race upon its return to the F1 calendar. Qatar took 2022 off so it could focus on the FIFA World Cup, but returns in 2023 to start a 10-year deal.