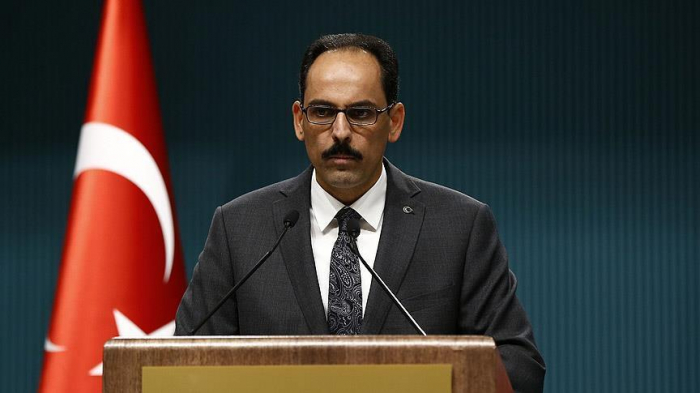 The Karabakh victory has become a source of pride for the Turkic world, the Turkish presidential spokesman, Ibrahim Kalin, said at a seminar dedicated to the 30th anniversary of diplomatic relations between Turkiye and Kazakhstan, AzVision.az reports.

Kalin noted that the Victory in Karabakh is celebrated not only in Azerbaijan and Turkiye but also in the whole Turkic world and Central Asia.

"One of the concrete results of it is the political vision of the Organization of Turkic States," Kalin added.