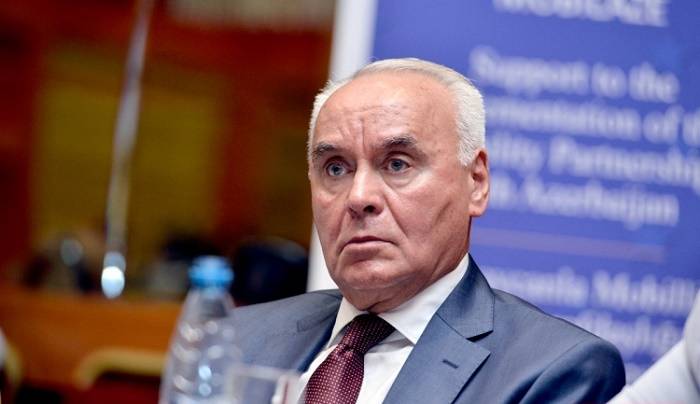 He said that Baku attaches great importance to relations with the Council of Europe and other organizations that deal with human rights.

The deputy minister noted that this year is also important in terms of approving the Action Plan for 2022-2025, which is designed to strengthen cooperation between the Council of Europe and Azerbaijan. The new Action Plan covered new areas for cooperation, including environmental protection, artificial intelligence, the fight against drug trafficking and human trafficking.

"Our relations are based on mutual dialogue, we have many common projects. The Council of Europe helps us in carrying out reforms," Mahmud Mammad-Guliyev said.

The deputy minister noted that active work is currently underway in Azerbaijan to restore the territories liberated from occupation. Currently, the main priorities for the country are to solve the problem of mine contamination of these lands, since the accuracy of the transferred mine maps is only 25%, as well as the return of former internally displaced persons to their homes.

Mammad-Guliyev stated the importance of supporting international organizations in this matter to ensure security and peace in Karabakh.