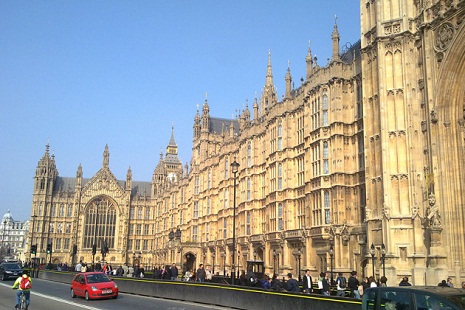 Gurbanov stressed that the continued occupation of Azerbaijani territory by Armenian forces threatens peace and stability in the South Caucasus region.

He added that in general, this is a source of instability for the future of the region, the Azerbaijani embassy in London told today.

The ambassador also said that it is necessary for the Armenian Armed Forces to withdraw from the occupied territories of Azerbaijan and return all displaced people home. This is important in resolving the conflict.

Armenian armed forces have occupied 20 per cent of Azerbaijan since 1992, including the Nagorno-Karabakh region and seven surrounding districts.