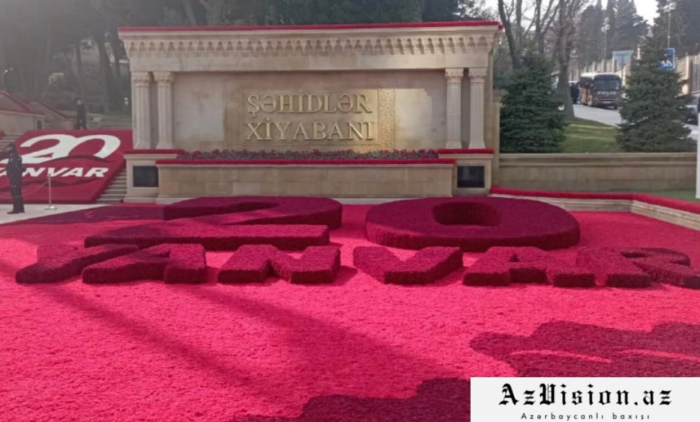 The 33rd anniversary of the January 20 tragedy is marked today, AzVision.az reports.

The Azerbaijani people honor the blessed memory of the victims of the January 20 tragedy.

Azerbaijani Prime Minister Ali Asadov, Chairperson of Azerbaijan's Milli Majlis (Parliament) Sahiba Gafarova, Head of the Presidential Administration Samir Nuriyev, and other officials visited the Alley of Martyrs, laid flowers at the graves of the heroic sons of the Motherland and revered their memory on the National Mourning Day.

On the night of January 19-20, 1990, as a result of military aggression of the units of the Soviet Army and special forces, as well as contingents of internal troops against Azerbaijan, civilians, including children, women and the elderly were massacred in the cities of Baku, Sumgayit, Lankaran and Neftchala by order of the USSR leadership.

As a result of the occupying forces’ military aggression 149 civilians were killed, 744 were seriously injured, and 4 people went missing. The Soviet army was sent to the country in order to forcefully suppress the mass protests of the Azerbaijani people and the national independence movement started in response to the discrimination policy of the USSR leadership against the people of Azerbaijan, the deportation of hundreds of thousands of Azerbaijanis from their historical lands in the territory of present-day Armenia, and Armenia’s unfounded territorial claims against Karabakh, committed an unprecedented massacre against the civilian population grossly violating international law and the Constitution. 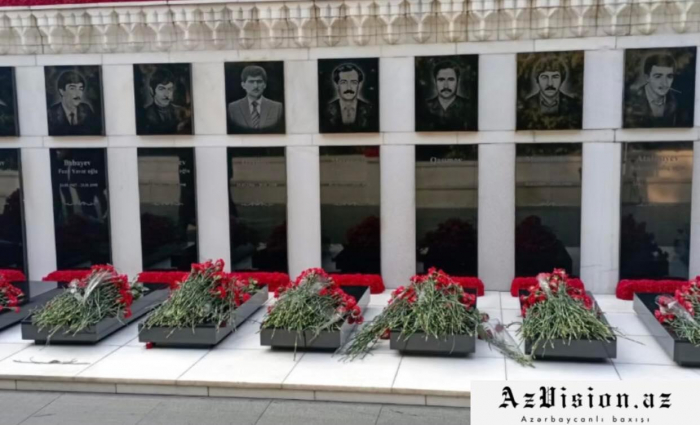