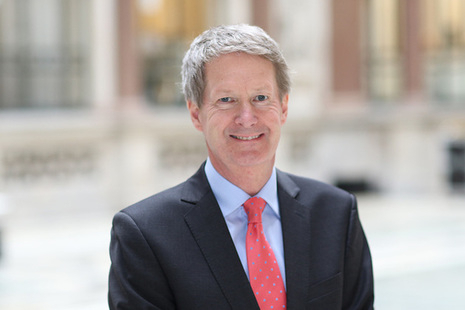 Former British Ambassador to Azerbaijan James Sharp expressed his condolences to the people of Azerbaijan on the occasion of the 33rd anniversary of the January 20 tragedy in a Twitter post.

“My heart is still with you in Azerbaijan,” Sharp tweeted.

His diplomatic term in Azerbaijan ended in August last year.