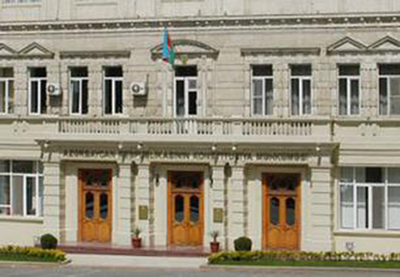 The Constitutional Court of Azerbaijan has began to consider the final protocol of presidential elections that took place on 9 October.

The final protocol of presidential elections was confirmed by the Central Election Commission and sent to the Constitutional Court on 17 October.

Incumbent President Ilham Aliyev won a landslide victory (84.54%) in elections being ahead of his nearest rival Jamil Hasanli (5.53%) by a considerable margin.

The missions of the European Parliament, Parliamentary Assembly of the Council of Europe, OIC, TurkPA, CIS, GUAM and several other international organizations monitored the elections. The vote was observed by 52,000 observers with 1,400 being international observers.

Great majority of observers assessed the elections as held in conformance with legislation, in transparent and democratic atmosphere.