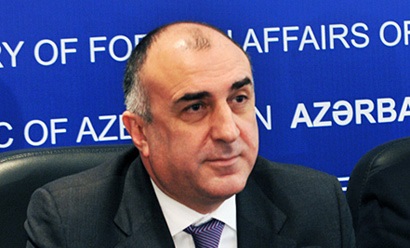 "But, unfortunately, we sometimes don`t pay the adequate attention that these issues require," Mammadyarov said.

"Within ECO the South Caucasus is yet another region suffering from protracted conflicts," Mammadyarov said.

"Armenian-Azerbaijan conflict still remains a major source of instability and impediment to the economic development and full-scale regional cooperation," he said. "With restoration of the sovereignty, territorial integrity and inviolability of the internationally recognized borders of the Republic of Azerbaijan I believe there will be win-win developments to every player in the region."

"ECO is as strong organization," Mammadyarov said. "We should consolidate our efforts to ensure regional cooperation and strengthen member-states` position in their regions."