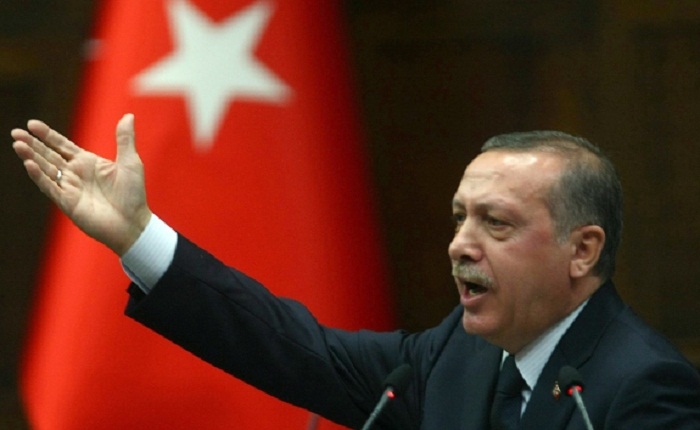 “Stagnation is observed in Nabucco project, though it was signed several years ago. But, TANAP is quickly moving ahead. We kept our words. We are neither source nor supplier. We had promised regarding transit and kept it. However, Europe could not solve several issues. Consequently, Nabucco is still remaining unsolved. Azerbaijan appeared in the issue of supply. We took joint step with Azerbaijan and TANAP construction quickly continues”.