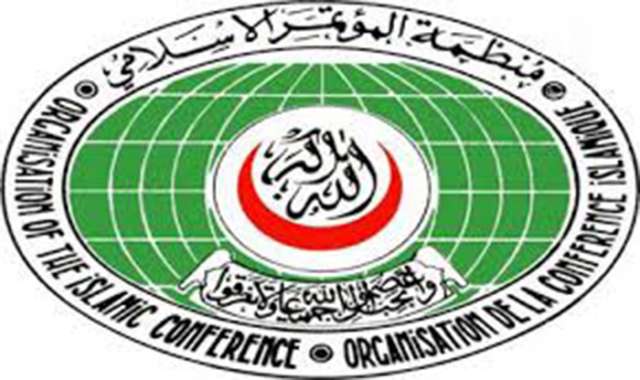 The third conference of the Labor ministers of the OIC member countries will be held in Indonesia`s Jakarta on October 28-30. The delegation headed by Minister of Labor and Social Protection Salim Muslimov will attend the conference.
The conference will address the development of the labor market, the reduction of unemployment and poverty, protection of labor, improving the quality of workforce, the support to the employment of women and youth, the creation of the inclusive work market, exchange of mutual experience as well as several other issues.

In addition the participants will discuss the expansion of cooperation between the OIC member countries in labor, employment and social protection spheres. The agenda also includes the discussion of the founding documents of the Center for Labor which is planned to be created in Baku.

While receiving the Labor Ministers of the OIC in 2013, the President of the Azerbaijani Republic put forward an initiative to establish the Center for Labor of the organization in Baku.

President Ilham Aliyev said great work had been done in Azerbaijan to eradicate poverty and unemployment. The Head of State praised the idea of founding the Center for Labor of the Organization of the Islamic Cooperation in Baku, saying it would strengthen unity among Islamic countries. The initiative was unanimously supported by the participants of the meeting.