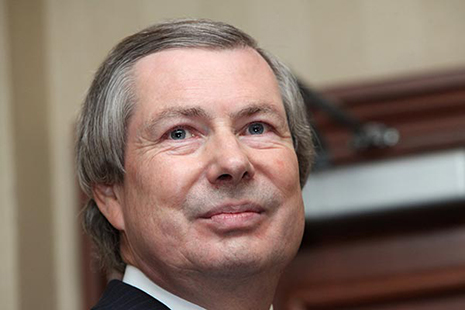 The co-chairs of the Organization for Security and Cooperation in Europe (OSCE) Minsk Group will meet in Warsaw, Poland, to discuss “next steps with the parties” to the Nagorno-Karabakh conflict, United States Co-Chair James Warlick has announced via Twitter.

Last week, U.S. Ambassador to Azerbaijan Richard Morningstar also voiced optimism that the Armenian and Azerbaijani leaders would meet in the near future.

“This meeting can be both formal and informal,” Morningstar told Azeri journalists in Baku on April 23.

He said that as one of the three OSCE Minsk Group co-chairing nations (also including Russia and France) the United States has been active in the ongoing negotiations. “I believe that the regular meetings of the Azerbaijani and Armenian presidents are very important to discuss concrete actions to resolve the conflict,” the diplomat added.

The presidents of Armenia and Azerbaijan, Serzh Sargsyan and Ilham Aliyev, last met in Vienna last November. That meeting was first in nearly two years.