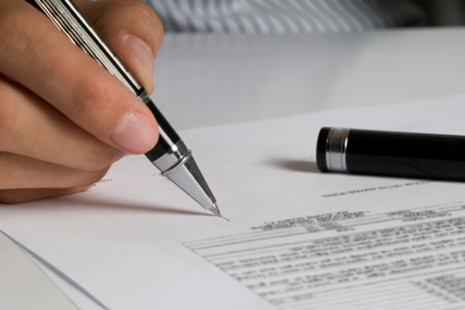 Azerbaijan and France will create a trade and industry chamber, Azerbaijan`s Economy and Industry Minister Shahin Mustafayev said Monday, May 12.
He made the remarks opening the Azerbaijani-French Business Forum in Baku, Azerbaijan.

"The corresponding agreement will be signed today. Aside from that, nearly dozens of commercial agreements on Azerbaijani and French entrepreneurs` joint projects, worth billions of dollars, will be signed as part of this forum," Mustafayev added.
He went on to say that the political and economic relations between Azerbaijan and France are developing progressively.
"The mutual visits of the heads of two states have played a special role in this. A total of 45 contracts and various documents have been signed between our countries - some 17 out of them are related to the economic cooperation," Minister Mustafayev stressed.

He went on to add that France is also one of the most important trade partners of Azerbaijan.

"Last year the trade turnover between the two countries stood at $1.56 billion and over $370 million in the first quarter of 2014, while this figure has grown by over 50 percent compared to the same period of last year. Joint projects worth over $1 billion have also been implemented," the minister underscored.

Mustafayev went on to say that Azerbaijan and France are also cooperating in the investment sphere.

"France has invested about $2.4 billion in Azerbaijan`s economy. The greatest part of these investments accounted for the oil sector," Mustafayev said, pointing out the role of the French `Total` and `GDF Suez`.

He also stressed that some 91 companies from France are involved in the oil and gas projects in Azerbaijan as subcontractors.

Mustafayev also said a total of 200 million Euros was invested in the non-oil sector.

"As for the non-oil sector, France ranks only ninth in terms of the non-oil investments in Azerbaijan`s economy, and there is a large unrealized potential in this area. At the same time, over 50 French companies are involved in the non-oil sectors` projects, worth about $1.8 billion - including the first Azerbaijani telecommunications satellite Azerspace, a plant for solid waste recycling and others," Azerbaijani minister stressed.