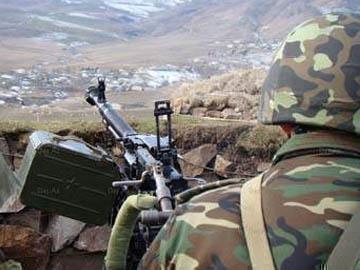 Defense Ministry’s press service told that the positions of Azerbaijani Army were also fired from the positions near the occupied Marzili village of Aghdam region, Ashaghi Abdulrahmanli, Horadiz, Ashaghi Veyselli and Garakhanbeyli villages of Fuzuli, Chayli village of Terter and nameless uplands of Khojavand and Jabrayil region.

The enemy was silenced by retaliation fire.