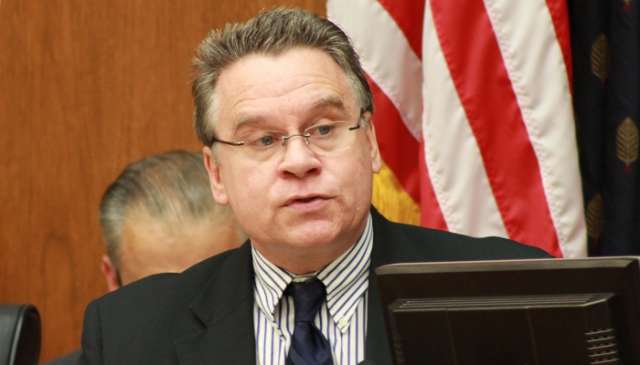 Armenian lobby and pro-Armenian communities in the West are concerned over the increasing role of Azerbaijan in the resolution of international issues.

Some foreign circles, especially anti-Azerbaijani groups under the control of Armenian lobby, seem to be seriously concerned by Azerbaijan`s independent policy serving national interests, Azerbaijani president’s aide for public and political affairs Ali Hasanov said in an interview with local media on the outcomes of 2015.

He said that unlike some neighboring countries, Azerbaijan stands at the same distance with European Union and Eurasian Union and prefers bilateral cooperation.

“As stated by Mr. President, Azerbaijan is a place of cooperation for geopolitical poles rather than a place of clash. Azerbaijan didn’t join embargoes when sanctions imposed on Iran in the past and on Russia this year. We preferred centuries-old neighborhood relations to current interests. It is not accidental that during the meeting with Turkish Foreign Minister Ahmet Davutoglu, President Ilham Aliyev offered to act as a mediator to ease the growing tension between Russia and Turkey,” he said.

Hasanov noted that the Armenian lobby and pro-Armenian communities in the West are concerned over the increasing role of Azerbaijan in the resolution of international issues.

“The US Helsinki Commission Chairman, Congressman Christopher Smith was named as Armenian fanatic long ago. His "initiative" threatens US-Azerbaijani relations and is aimed against the government and people of Azerbaijan. Jagland’s claims on the state of human rights in Azerbaijan are nothing but groundless subjective judgments. It should be noted that two significant documents will be tabled at the PACE winter session on the initiative of Azerbaijan. One of them is related to issues on the settlement of the Nagorno-Karabakh conflict, while the other is about the Sarsang reservoir, which is under occupation of Armenia. Those documents mention Armenia as an occupying state and even stress the occupation of Nagorno-Karabakh and seven surrounding districts by Armenia. Apparently, those like Smith and Jagland, by taking such provocative steps, are trying to guarantee Armenia from possible negative scenarios. We believe that Smith’s "initiative" will be rejected by US officials and this project will remain as a dream for pro-Armenian forces,” he stressed.

Hasanov added that Azerbaijan is interested in developing bilateral and equal relations with all countries including America, and tries not to allow different challenges to undermine these relations.

“But if the US formally supports this biased project and succumbs to the “game” of pro-Armenian forces, then undoubtedly the Azerbaijani government will react to it appropriately,” he said.