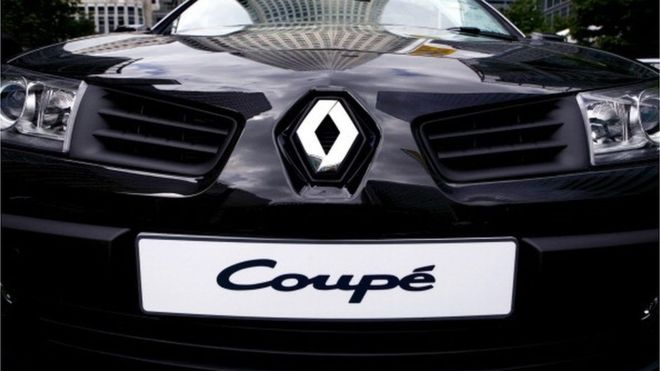 Shares in French car manufacturer Renault have fallen 20% after police raids on several of its factories.

The company confirmed the raids, saying that investigators wanted to check equipment at its factories. Renault said it is fully co-operating with inquiries, adding that it does not use emissions-cheating devices.

Early reporting said the raids were connected to vehicle emissions, but French police did not confirm those reports.

News of the raids first came from the CGT Renault union. It said the raids targeted the engine control units.

According to the union, that suggests that the raids "are linked to the consequences of the Volkswagen rigged-engines affair".

Last month, Renault said said it would invest €50m (£38m) into bringing the real emissions of its cars into line with those measured in official test conditions.

Authorities and car manufacturers have been on alert in the wake of the Volkswagen emissions scandal, which emerged in late September.

Volkswagen (VW) admitted its diesel-engine cars had been fitted with computer software designed to
flatter emissions data during tests.

In the days following the scandal several car manufacturers issued statements affirming their cars adhered to all emissions standards and were not fitted with cheat software.

VW said around 500,000 cars in the US had been fitted with the devices, which were designed to make VW cars appear more fuel efficient and environmentally friendly than they really were.