BTK, North-South to be good for participating countries 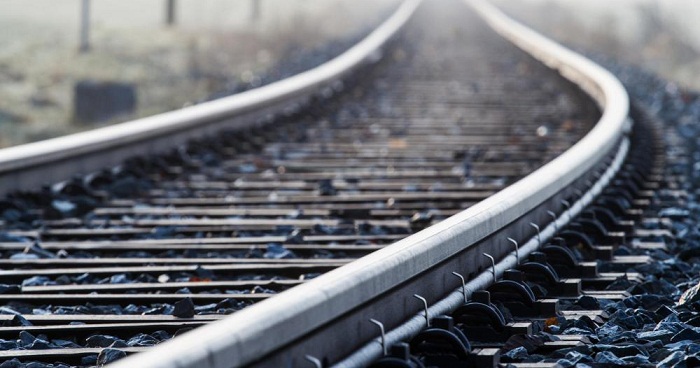 The development of infrastructure, especially a transport one, is always a profitable investment, Russian political and public figure, a member of the Public Chamber of the Russian Federation, Georgy Fedorov, told on Jan.15.
Expansion of highways, construction of which is planned within the framework of implementation of Baku-Tbilisi-Kars (BTK) and the North-South international corridors, will have a positive impact on both the economy of the participating countries of these projects and the region in a whole, he said.

The expert noted that in time of crisis, it is particularly relevant to search for new options of economic cooperation and expansion of range of possible trade routes, the development of which is impossible without a good transport infrastructure.

“The development of highways, in particular railways, is relevant today not only for Azerbaijan and republics of the Caucasus, but also for the whole post-Soviet space,” said Fedorov. “After the collapse of the Soviet Union, construction of railway networks in the CIS actually stopped. This, besides other circumstances, couldn’t contribute to the growth of economic cooperation between the former Soviet republics.”

He noted that the Azerbaijani authorities made the right choice by taking part in the implementation of both projects, one of which involves, in particular, close cooperation with Russia.

“The North-South international transport corridor, which is intended to ensure connection between Russia and India through Iran and the Caspian region, will make it possible to reduce distance of transportation compared to the traditional sea route through the Baltic Sea, the Mediterranean Sea and the Suez Canal, which certainly will help to reduce the cost of transportation,” said the member of the Public Chamber of Russia. “Implementation of this project will be beneficial for both Russia and Azerbaijan, which plays an important role in the development of this international transport corridor, acting as a link between the highways of Russia and Iran.”

A new 105-kilometer branch of the railroad is planned to be constructed as part of the Baku-Tbilisi-Kars project.

The annual transit of goods from Iran to Russia via Azerbaijan will reach about ten million tons. The North-South railway will connect Northern Europe to South-East Asia. It will serve as a link to connect the railways of Iran, Azerbaijan and Russia.