Jan.20 is tragedy for Azerbaijan, Turkic world and humanity- ambassador 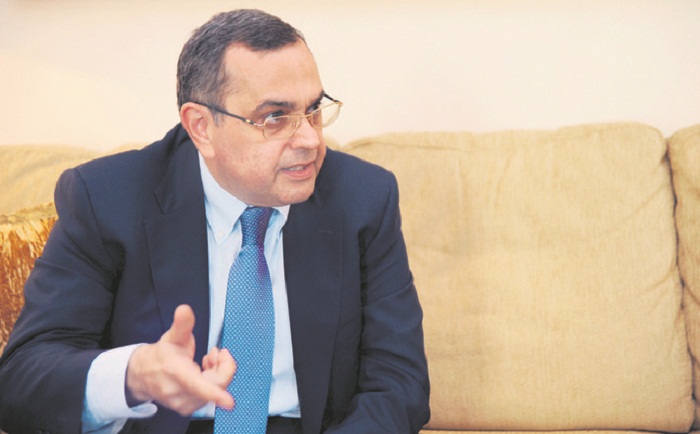 At the time of the massacre, Armenia had started to adopt its invasive policies towards Qarabag, and it was clearly supported by the Soviet administration, especially by Gorbachev. Azerbaijani people could not have stayed silent, the ambassador mentioned.

We will commemorate our martyrs who were massacred on that dreadful day with reverence and the utmost respect. As the Soviet Union administration disregarded Azerbaijani concerns about Nagorno-Qarabag and moved its armed forces into Baku and other cities, the Azerbaijani people voiced their discontent. The Soviet Army responded by ruthlessly massacring defenseless civilians. This is one of the most important breaking points during Azerbaijan`s fight for independence. It is also significant, as it was one of the factors that caused the dissolution of the Soviet Union. Two hundred civilians were massacred, and the fate of over 600 people remains unknown. All of this is documented. Azerbaijani people had only reacted to the policy of the USSR regarding Nagorno-Qarabag. At the time of the massacre, Armenia had started to adopt its invasive policies towards Qarabag, and it was clearly supported by the Soviet administration, especially by Gorbachev. Azerbaijani people could not have stayed silent, he said.

` would like to mention that 26 years have passed since the massacre. Azerbaijani people continue to commemorate their fallen with deep sorrow. Jan. 20 is not only a tragedy for Azerbaijan, but also for the Turkic world and humanity. `

Yet, this day should not only be remembered with sorrow, as it is also a glorious day; the fallen represent Azerbaijan`s independence. Every year, thousands of people go to Martyrs` Lane on one of the highest points in Baku, and commemorate the fallen with utmost respect. Years may pass, new generations may come, yet the heroes will live on forever. May God bless the souls of all our fallen, he concluded.