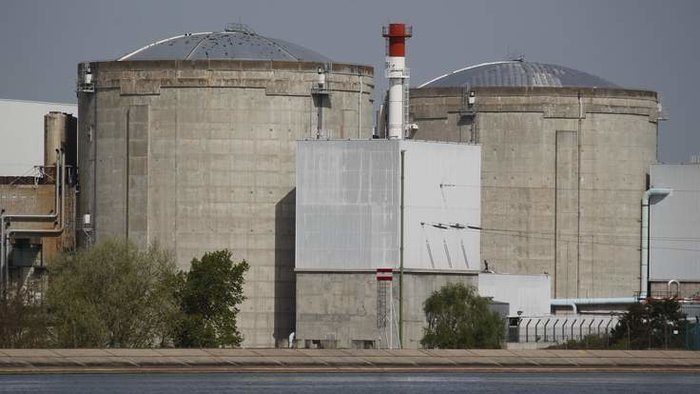 Germany has demanded that France`s oldest nuclear plant is shut down amid safety concerns.

It comes after an incident at the Fessenheim facility in April 2014 which has now been reported in the German media as more serious than previously thought.

A minor water leak led to flooding that put an electrical control system out of action at the 1970s-era power station, according to the media.

Operators then temporarily lost full control over one of the plant`s two reactors and they had to shut it down in an emergency measure, it added.

Engineers reportedly put the chemical element boron into the reactor cooling system, a procedure likened to "pulling the emergency brake".

The official version by the French nuclear safety agency had not mentioned the use of boron, the media added.

German environment and nuclear safety minister Barbara Hendricks said: "The incident shows once more that there are good reasons for our demand that the French government take Fessenheim off the grid.

"I have repeatedly called for this, with reference to the legitimate concerns of the population in the French-German border region, and I will continue to do so."

Her spokesman earlier said "this power plant is very old, too old to still be in operation... We consider such old reactors a safety risk".

But he suggested the media reports were exaggerated, stressing Germany believed the French operators had at no stage lost the ability to shut down the reactor in a controlled way.

France`s nuclear safety agency stressed there was no reason to close the Fessenheim power station, which became operational in 1977.

Agency spokeswoman Sophie Letournel said: "There are energy policy decisions for the government that could lead to different choices," but safety at the plant was "overall satisfactory".

Fessenheim, which is located just across the Rhine river that marks the border between France and Germany, is not the only French plant that has unsettled its European neighbours.

Luxembourg and Germany have also raised concerns over another facility at Cattenom.