Apple users locked out of files and ransomed 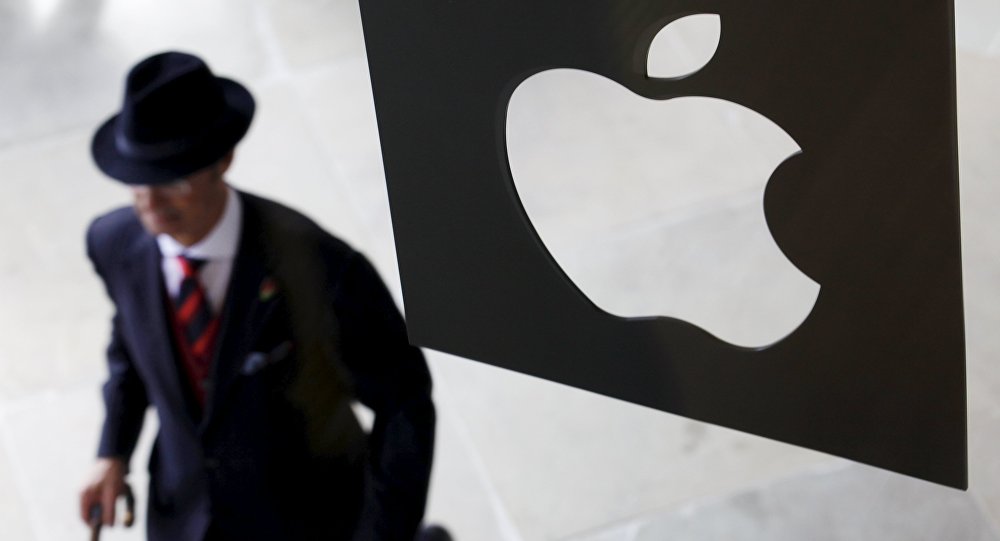 A virus which locks computer users out of their files until they pay a ransom has started targeting Apple devices for the first time.

Hackers have infected a number of Macs with "KeRanger" malware which demands owners pay one bitcoin (about £280) for their files to be unencrypted.

Users began unwittingly downloading the malicious programme as they tried to install popular software called Transmission, which is used to transfer data on BitTorrent.

The "ransomware" stays quiet for three days after infecting each computer - and then starts to make documents, photographs, videos and other precious files inaccessible.

Cyber security experts believe the "KeRanger" virus was loaded onto the Transmission website on Friday - meaning affected Apple users could start receiving ransom demands from Monday unless they immediately install an updated version of the software.

Ryan Olson from Palo Alto Networks, which uncovered the threat, told the Reuters news agency: "This is the first one in the wild that is definitely functional, encrypts your files and seeks a ransom."

An Apple spokesperson has said the technology giant has also taken steps to prevent further infections, by revoking a digital certificate which had enabled the ransomware to be installed onto Macs in the first place.

Ransomware has long been known to target users of Microsoft Windows, often generating hundreds of millions of pounds a year in revenue for cyber criminals.