Barack Obama compares Isis to the Joker from Batman 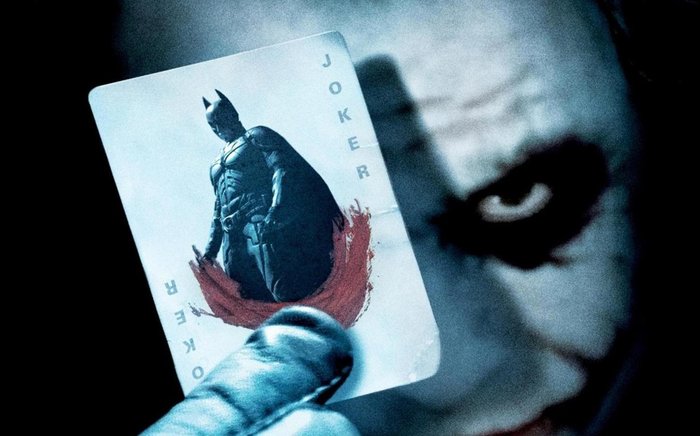 In an interview with The Atlantic, president Obama’s advisors recalled him using the 2008 Batman film The Dark Knight as an analogy to explain why the US had to tackle the problem of Isis, stating that as he understood it, Isis was Heath Ledger’s character ‘the Joker’.

“There’s a scene in the beginning in which the gang leaders of Gotham are meeting,” the magazine reported that the president told his advisors. “These are men who had the city divided up. They were thugs, but there was a kind of order. Everyone had his turf.

“And then the Joker comes in and lights the whole city on fire. Isil is the Joker. It has the capacity to set the whole region on fire. That’s why we have to fight it.”

It is not the first time the US president has used creative language to describe Isis, previously referring to the insurgents as ‘a JV team’, telling the New Yorker several years ago: `The analogy we use around here sometimes, and I think is accurate, is if a jayvee team puts on Lakers uniforms that doesn’t make them Kobe Bryant.`

President Obama added that the group was a threat ‘to everyone in the world’ stating that without intervention, things could be ‘like the 1930s again’.

He said: “Imagine what would happen if we don’t stand and fight them, if we don’t lead a coalition—as we are doing, by the way. If we didn’t do that, you could have allies and friends of ours fall.

“You could have a massive migration into Europe that destroys Europe, leads to the pure destruction of Europe, ends the European project, and everyone runs for cover and you’ve got the 1930s all over again, with nationalism and fascism and other things breaking out. Of course we have an interest in this, a huge interest in this.”