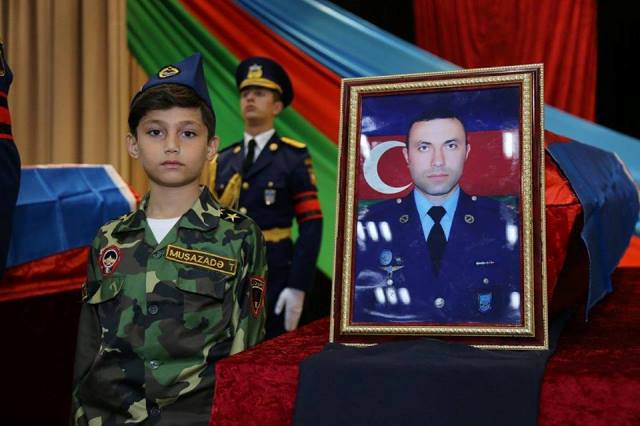 Azerbaijani Defense Minister Zakir Hasanov, Chief of the General Staff of the Armed Forces Najmaddin Sadikov and Military Prosecutor Khanlar Valiyev attended the farewell ceremony held Monday at the Defense Ministry`s Training and Education Center for the pilots of the Azerbaijani Air Force - Major Tabriz Musazade, Major Urfan Valizade and Senior Lieutenant Bakir Ismayilov and the officer of the Special Purpose Forces of the Azerbaijani Armed Forces, Lieutenant Colonel Murad Mirzayev, who were killed in the Armenian sabotage of April 2 on the contact line of Armenian and Azerbaijani troops.

The martyrs will be laid to rest in II Alley of Honor. 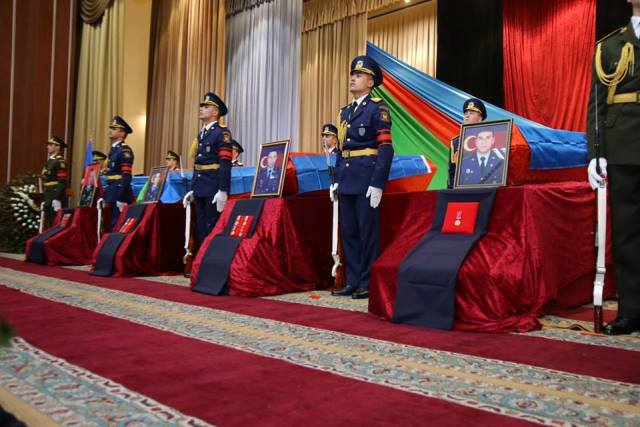 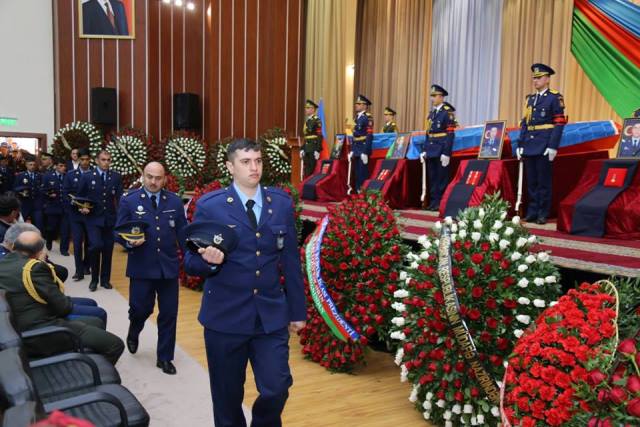 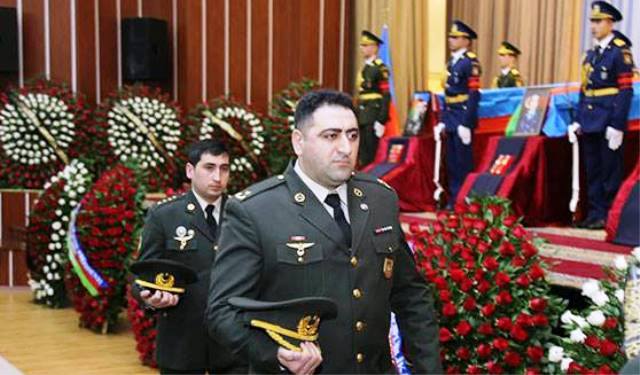 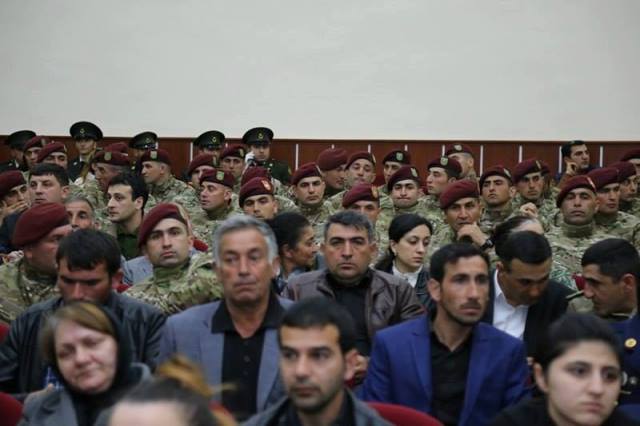