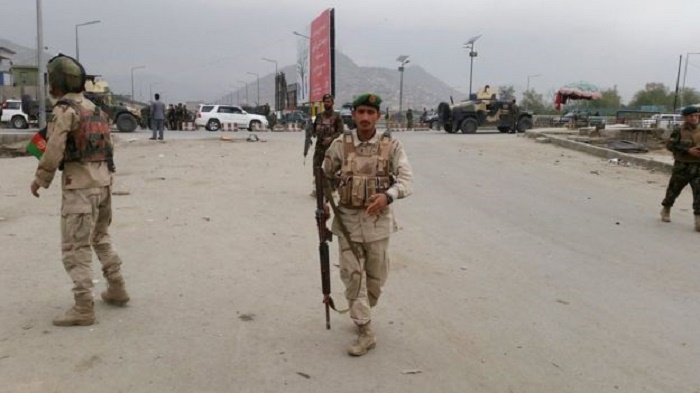 At least 28 people have been killed and 329 injured in a huge explosion in the centre of the Afghan capital Kabul, police and officials say.
A suicide attacker detonated a vehicle and gunmen stormed the area, reports say. Officials say the gunfight is now over and the area has been cleared.

A Taliban spokesman said the group carried out the attack.

It comes a week after it said it was launching its "spring offensive", warning of large-scale attacks.

Why are the Taliban resurgent in Afghanistan?

Tuesday`s bombing happened during the morning rush hour in Pul-e-Mahmud, a busy neighbourhood where homes, mosques, schools and businesses nestle close to the Ministry of Defence, other ministries and military compounds.

Soldiers and security officers are reported to be among the casualties, but the majority are civilians, says the BBC Afghan Service`s Waheed Massoud.

The blast shattered windows 1km (0.6 mile) away. The Associated Press quoted a police officer as saying it was one of the most powerful explosions he had ever heard, and he could not see or hear anything for 20 minutes after. 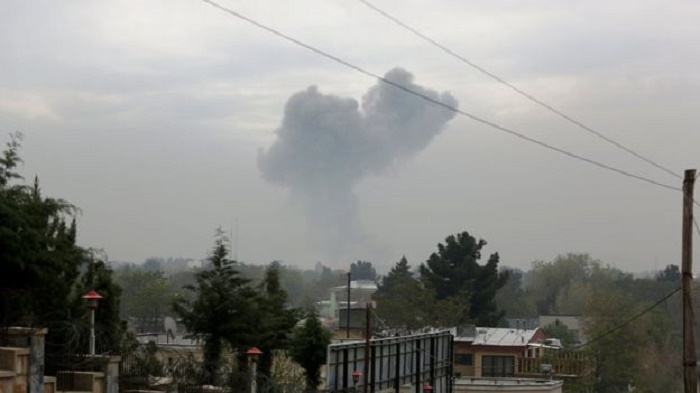 It appears the initial blast cleared the way for Taliban fighters to enter the area - a commonly used tactic. 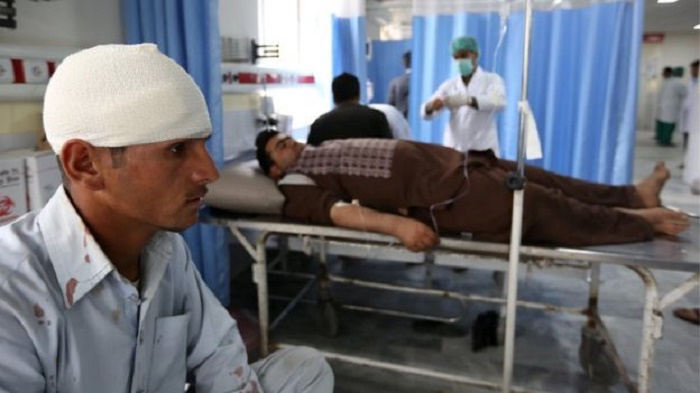