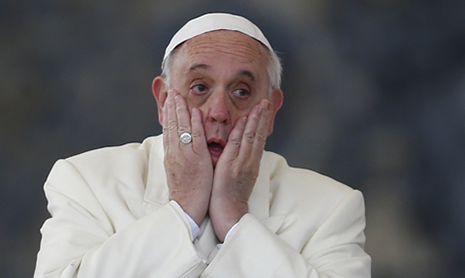 Turkey refused to comply with Pope Francis’s request to provide him with an ordinary car for transportation during his visit, the Turkish newspaper "Hurriyet" reported Nov. 28.

The refusal was made due to safety and security concerns.

Around 6,000 police officers will ensure security in Turkey during the Pope’s visit.

Pope Francis is the fourth pope to visit Turkey.