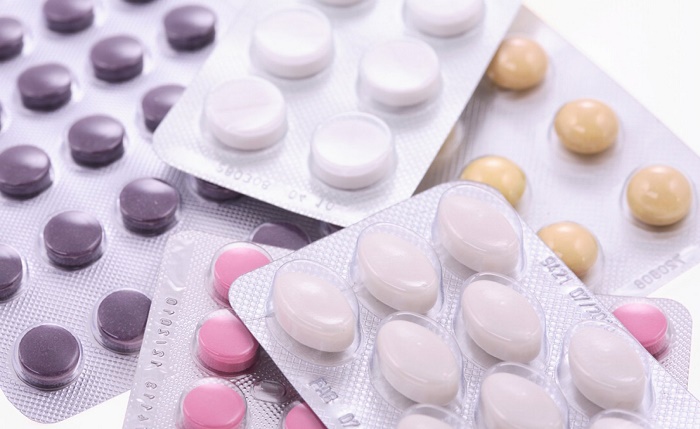 The Health Committee of Azerbaijan`s parliament held a meeting on Tuesday.

During the meeting, amendments to the Law “On Medicines” and the Code of Administrative Offences were discussed.

Health Committee Chairman Ahliman Amiraslanov noted that a lot has been done recently for enhancing the quality of drugs, lowering their prices, and eliminating current problems with drug exports.

He said the same medications used to be sold at different prices at pharmacies, adding that recent regulatory efforts and reforms have largely regulated the prices. On special instructions from President Ilham Aliyev, the Tariff Council has been able to stabilize the prices of 900 different drugs.

“For this reason, making amendments to the law on medicines has become necessary. The amendments proposed are aimed at controlling the prices and heightening responsibility in this respect,” he noted.

Amiraslanov said relevant amendments were proposed to the Code of Administrative Offences.

According to the amendments to the Code of Administrative Offences, officials will face from AZN 1500 up to AZN 2000 fine, legal entities from AZN 5000 up to AZN 7000 fine for sale, storage for the purposes of sales or imports of non-quality medications, which do not comply with requirements of standard technical documentation, have unknown origin, expired term of validity, subject to state registration, but haven’t been registered.

MPs Musa Guliyev, Kemaleddin Gafarov, Ganira Pashayeva, Malahat Ibrahimgizi, Ilham Mammadov and Sadagat Valiyeva made new proposals on both bills. Representatives of Tariff Council, ministries of Health and Economy answered the questions of the members of the Health Committee.

Both bills were recommended to the parliamentary plenary session.