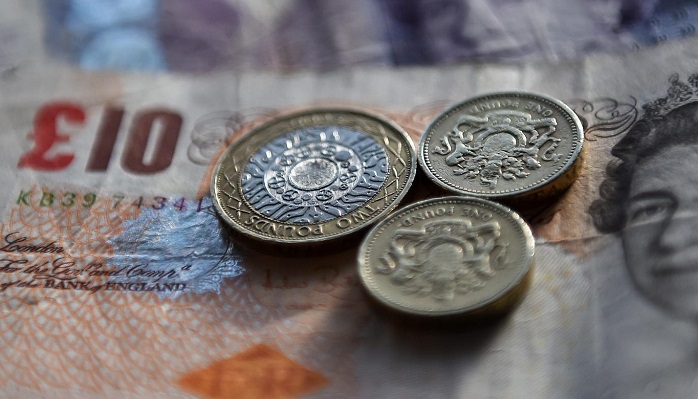 The British pound has become more volatile than Bitcoin.
Bitcoin has long been thought to be the world’s most unstable currency – moving from being worth $2 to $1,137 in the last five years. But that wildly volatile currency is now becoming a safe refuge when compared to the fluctuations in the pound.

For a brief period this week, Bitcoin’s 10-day historical volatility – a measure of how much its price has been changing – dropped below that of the British pound.

Sterling became incredibly volatile straight after the UK voted to leave the European Union on 23 June. Its value dropped sharply as soon as the results were announced, sending volatility up by more than double, and that instability has stayed high ever since.

In contrast, Bitcoin has enjoyed a relatively stable period in the days since the Brexit vote.

That has come at the same time as a huge number of people are looking to trade Bitcoin, apparently because it represents a safe haven when compared to the pound. Exchanges told Bitcoin that had seen volumes more than double in the wake of the EU referendum, particularly from people in the UK.

Bitcoin has long been regarded as one of the most unstable things to trade in the financial markets. Because of the relatively small amount of them, and the controversies and shocks that the currency has endured in its short life, it has a tendency to rise and fall dramatically by huge amounts very quickly.

The digital currency’s price was especially volatile in the run-up to and after the referendum. Its price dropped sharply the day before it was held, but began to rise again on the morning that results came in.