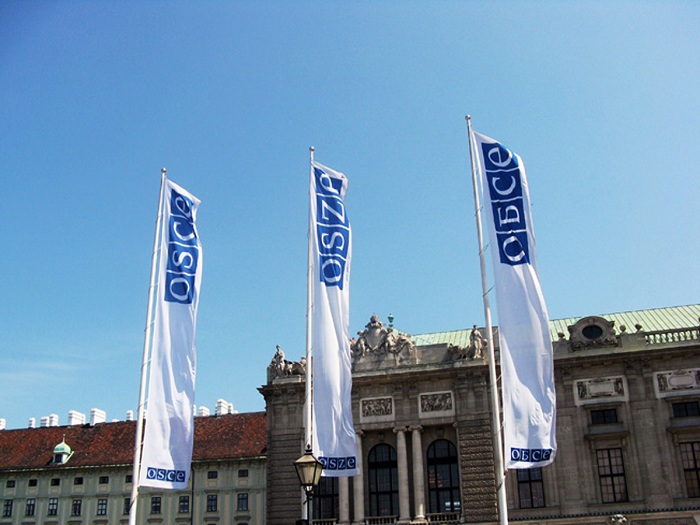 At the end of the siege of police headquarters in Yerevan, OSCE Representative on Freedom of the Media Dunja Mijatovic sought reassurance from the foreign minister of Armenia that journalists’ rights and safety during times of civil unrest would be protected, said OSCE’s website.

Mijatovic wrote to Foreign Minister Edward Nalbandian indicating that the government “should implement practical steps to ensure restraint on the part of law enforcement representatives toward members of the media and suggested steps should be taken by the authorities to guarantee that the press is not targeted by the police or thugs. The police should be protecting journalists and members of the media.”

According to reports, on 29 July media reporting on the forced dispersal of demonstrators in the Sari Tagh district and other events were attacked, beaten and had their equipment destroyed. In some cases the attackers were uniformed police; in others, civilians armed with metal rods, said the website.