`Trilateral meeting to give extra momentum to North-South transport corridor` 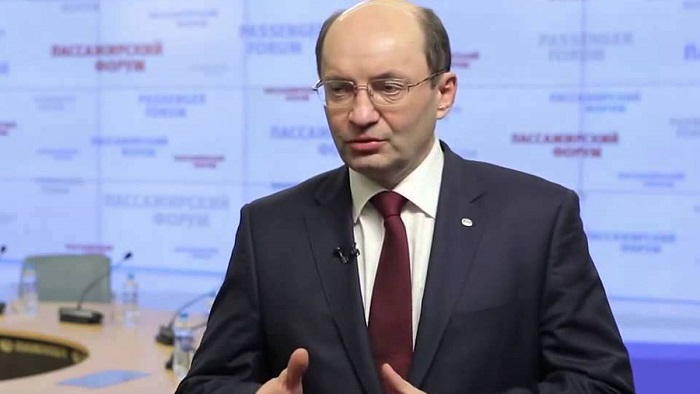 Russian Railways expects that the meeting of the presidents of Azerbaijan, Russia and Iran, Ilham Aliyev, Vladimir Putin and Hassan Rouhani, to take place Aug. 9 in Baku, will give an additional momentum to the development of the North-South international transport corridor, First Vice President of Russian Railways Alexander Misharin told Trend in an interview Aug. 6.

“We hope that we will witness the opening of new strategically important cargo railway route from the Persian Gulf to Europe in the near future,” Misharin said.

Misharin noted that further development of the North-South international transport corridor is very important for Russia, Azerbaijan and Iran due to its obvious advantages over other transport routes, and, particularly, the traditional sea route through Suez Canal.
“Construction of the Rasht-Astara railway, which is the missing element of the western branch of the North-South international transport corridor, will ensure not only the shortest direct railway link between the two countries, but also will reduce loading of goods from one transportation means to another,” he said.

According to Misharin, the cargo owners will get real benefits from the increased speed of delivery of goods and reduced cost of cargo transportation.

“National railways of all the three countries, in turn, will receive additional volumes of freight traffic, what will increase their transit potential,” he said.

The North-South transportation corridor is meant to connect Northern Europe to South-East Asia. It will serve as a link connecting the railways of Azerbaijan, Iran and Russia.

At the initial stage, the North-South corridor will transport 5 million tons of cargo per year with further expansion of transportation to over 10 million tons.