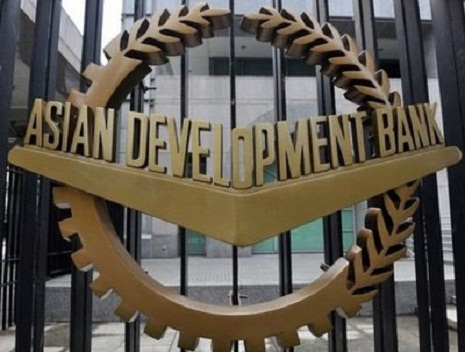 The Asian Development Bank (ADB) expects that the GDP growth in Azerbaijan will be equal to three percent in 2014, ADB Baku Office economist Nail Veliyev said at a press conference on Dec.22.

The bank forecasts that Azerbaijan’s economic growth will stand at 3.5 percent in 2015, according to Veliyev.

Veliyev said that ADB reviewed its forecast for Azerbaijan’s economic growth due to the decrease in world oil prices. “We expected that the oil sector will grow as of 2014, however, we saw its recession in mid-2014.”

The economist added that the inflation in Azerbaijan is expected to stand at two percent in 2014 and three percent in 2015, according to the preliminary data.

He said that currently, work is underway on the economic research for the new Asian Development Outlook report. It is expected that the research will be completed in February 2015, and the report will be published in April.

This is while the European Bank for Reconstruction and Development (EBRD) forecasts that Azerbaijan’s GDP growth will stand at three percent in 2014.

IMF forecasts that the inflation in Azerbaijan will stand at 2.8 percent in 2014, which is one of the lowest inflation indicators in the world, while EBRD expects this figure to stand at 1.6 percent.