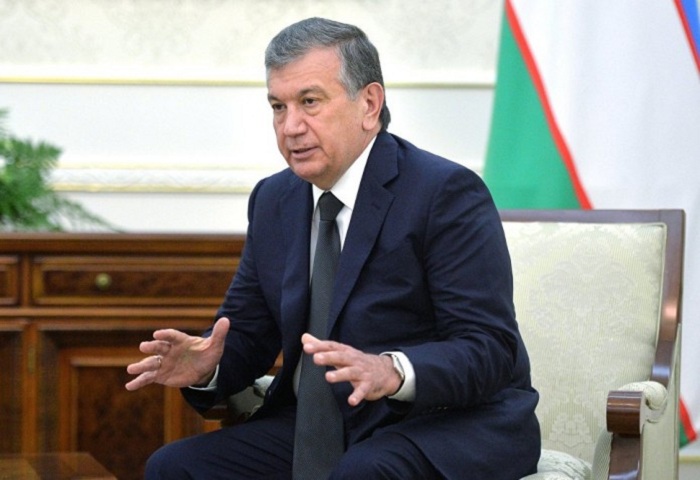 Uzbek Prime Minister Shavkat Mirziyayev has been appointed temporary acting president of the country by the decision of the joint meeting of the Senate and the Legislative Chamber of the Uzbek parliament, Interfax reported.

Shavkat Mirziyoyev was the Prime Minister of the Republic of Uzbekistan since 2003. He previously served as governor of Jizzakh and Samarqand regions. Mirziyoyev has been appointed head of the commission arranging the funeral of President Islam Karimov.

According to Uzbekistan`s constitution, senate leader Nigmatulla Yuldashev would have taken over temporarily until early elections.