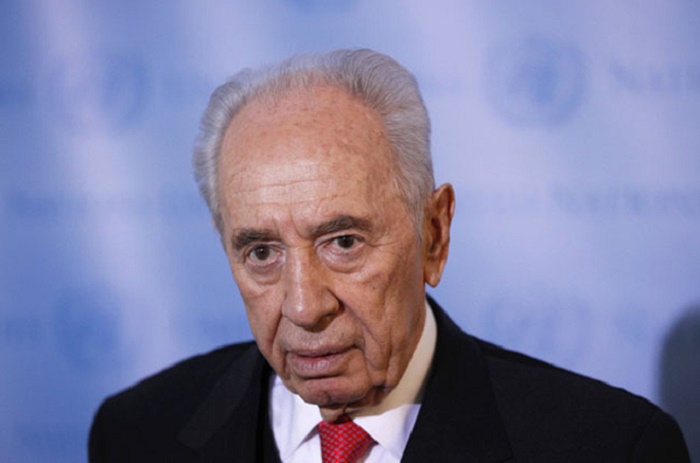 Family members of former president and prime minister Shimon Peres gathered at his bedside Tuesday to say goodbye as the elder statesman’s condition rapidly deteriorated, The Times of Israel reports.

“Peres’s condition continues to be very serious and the lack of progress at this stage is a source for worry,” doctors at the Sheba Medical Center outside Tel Aviv said earlier Tuesday, according to reports carried by several Hebrew-language media outlets.

Doctors said his breathing, kidney function and several other indexes had dropped, raising concerns that he could be heading for multiple organ failure.

“The president is fighting for his life,” a source close to Peres told AFP on condition of anonymity. “His health position is very, very difficult. His doctors are worried about his health.”

Peres was hospitalized at the Sheba Medical Center on September 13 after suffering a major stroke. He has been under sedation since then, with doctors reporting slight progress in his condition.