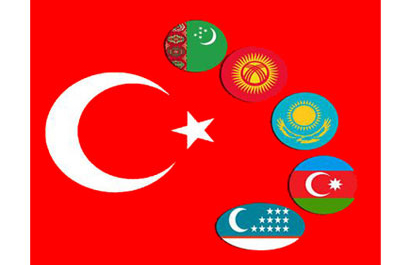 The meeting, chaired by the Deputy Chairman of the Department for Turks abroad, Bekir Bozdag, was attended by the heads of diaspora organizations of Azerbaijan, Kazakhstan, Kyrgyzstan and Turkey. First deputy chairman of the State Committee Valekh Hajiyev was representing Azerbaijan at the meeting.

The attendees of the event stressed the importance of the strategy of joint activities of diaspora organizations of Turkic states that was approved at the meeting. The head of the Department for Turks abroad, Kemal Yurtnac, noted that the meeting was the most important among those conducted until then, and added that its role would become apparent in the coming years.

"In particular, we believe it is very important to take this step along with all the Turkic countries. I believe that Uzbekistan and Turkmenistan will join us," Yurtnac is quoted as saying by Trend.