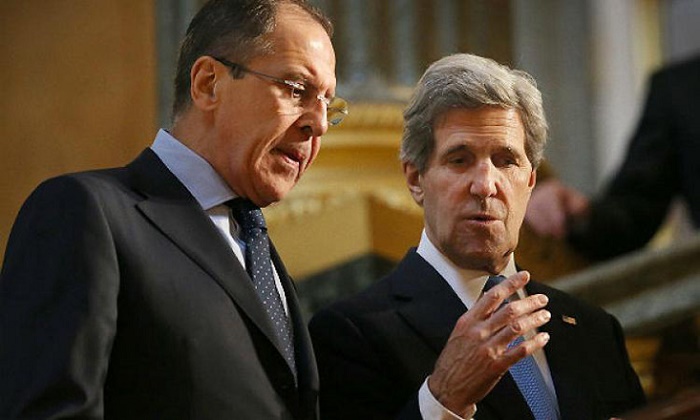 Russian Foreign Minister Sergei Lavrov discussed a peace plan for Syria with U.S. Secretary of State John Kerry in a telephone call on Tuesday, Russia`s foreign ministry said in statement, Reuters reported.
It also said that Lavrov informed Kerry that a U.S. decision to ease some restrictions on arming Syrian rebels may lead to more casualties.

Syria has been suffering from an armed conflict since March 2011, which, according to the UN, has so far claimed over 500,000 lives.

The IS, YPG and PYD are the most active terrorist groups in Syria.