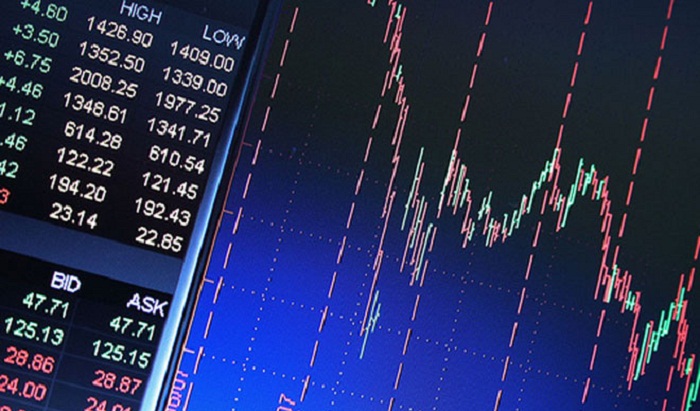 Mohammad-Reza Sabzalipour, the head of Iran`s comprehensive exports center, told Trend on May 27 that the main reason of dropping Iran national currency in value was compensation of budget deficit in Iran by selling expensive dollars by government.
The Iranian administration says it anticipates 300 trillion rials (about $24.5 billion) deficit in the current year`s budget, but MP Ahmad Tavakkoli believes that the real budget deficit is 860 trillion rials, Mehr reported on April 26.

According to Mehr report, another MP, Gholamreza Mesbahi-Moqaddam, said last November that the government is anticipated to face 540 trillion rials budget deficit.

Oil incomes fell by 50 percent as a result of the sanctions, he said, adding that oil incomes account for 60 percent of government revenues and 80 percent of total exports.

Oil exports had been envisaged to hit 2.7 million barrels per day, but it stood at 1.5 mpbd (including gas condensates) due to the sanctions, he noted.

Ahmadinejad`s administration earned $800 billion during the past eight years, which is more than half of the country`s oil sector total income during its 103 years of history.

Sabzalipour said that the value of the Iranian national currency fell to one third since the past eight years, the U.S. dollar price has increased three times against the Iranian rial, and the runaway inflation has crippled normal life of people.

According to his statement, the main reason for the devaluation of the national currency against the dollar was the mismanagement of the government toward compensating its budget deficit.

Sabzalipour said that government for compensating its 400 trillion rial deficit and paying cash subsidies, took measures which led gradually to a reduction in the amount of dollar in the free market and then a sharp rise in the dollar price. Unfortunately, the government took a high risk and fueled the inflation unprecedentedly.

The administration of president Ahmadinejad pays 450,000 rials to every Iranian in exchange for removing a portion of subsidies. It is estimated that the value of the cash subsidies is amounted to 34,000 billion rials per month.

According to Sabzalipour, the fastest way to curb the runaway inflation and control the foreign currency free market is to win confidence of economic enterprises, remove production obstacles, resolve financial problems of companies, support exporters, stabilize the dollar price at about 20,000 rials (between the official rate of 12,260 rials and the Forex Center rate of 25,000 rials), and allocate dollar to importers without red tape, monitor prices by supervising bodies, attain an agreement with the 5+1 group to lift sanctions and banking transaction restrictions, and facilitating the transfer of dollar into the country.

Hamid Safdel, the Iranian deputy industry minister has said that Iran has some $100 billion overseas, but the capital cannot be transferred into the country due to the sanctions.